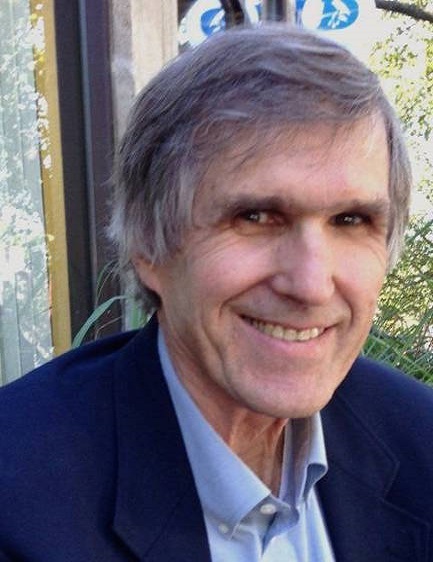 Tom has been working on environmental causes for more than 40 years and served as the founder and director of the Pricing Carbon Initiative since 2013. Starting in 2004, Tom directed the Climate Crisis Coalition’s efforts to link issues of social, economic and environmental equity to the global climate crisis. Tom has served in local and regional government in western Massachusetts as a Stockbridge, MA selectman and as a Berkshire County Commissioner, and has worked in numerous political campaigns and initiatives. Tom founded the New York City environmental action group, Environment! in 1969, worked for Friends of the Earth in the 1970s, and for the Housatonic Valley Association in the 1990s. Tom has a BA in Science and Society from Wesleyan University.

Learn more about PCI’s history and our approach for 2016 and beyond.